Ever had one of those days where you’re bored as hell and has literally nothing to do? Well, fret not because here’s an app that is sure to give you the adrenaline rush you might need. Allow me to introduce Mega Run: Redford’s Adventure, tried and tested by yours truly (And I still can’t get enough of it, actually).

Mega Run is currently composed of four worlds with 16 levels each. The game is quite easy and simple. 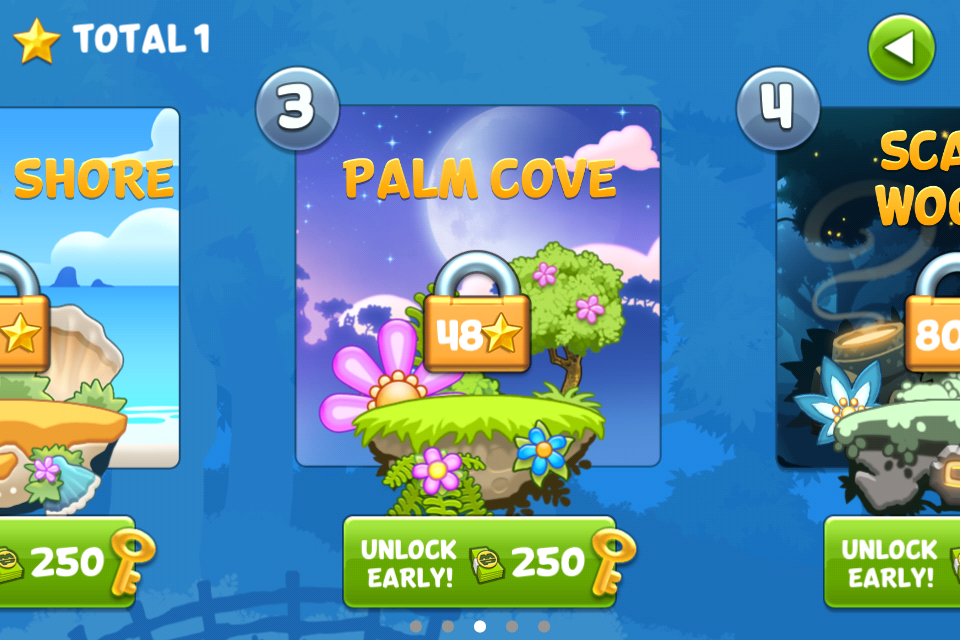 However, there is a catch, like the saying goes: “Timing is everything.” In the game, Redford must jump from one point to the other, avoid enemies and pick up coins which he does so through your help. Just tap the screen at the EXACT time Redford needs to jump. Power-ups are picked up along the way that either speed up Redford’s movements or supersize him. It’s a standard platform game with multiple paths to choose from. Go down the wrong path and you either miss the secret gems in the level or fall off the edge. 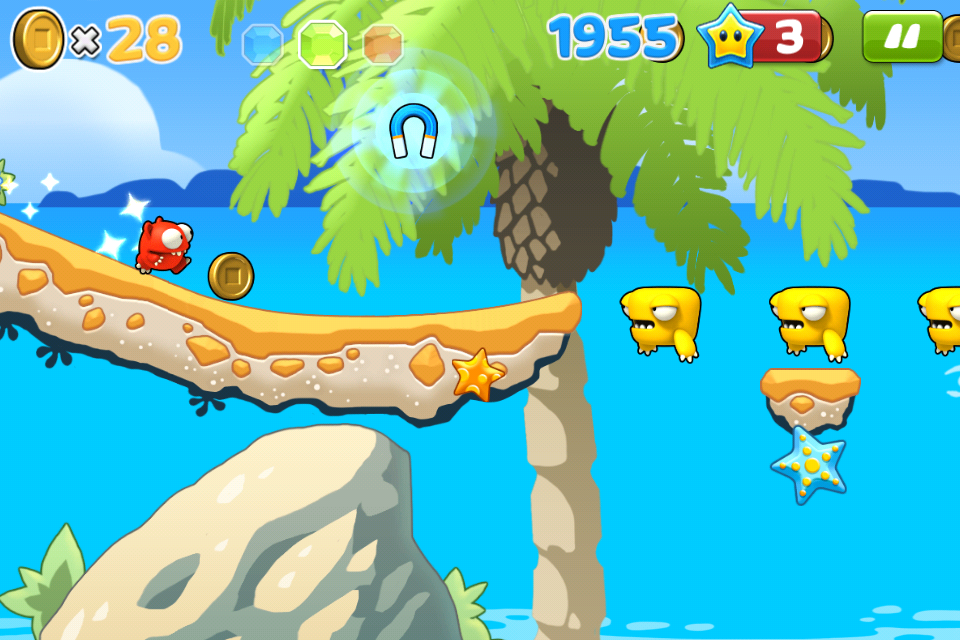 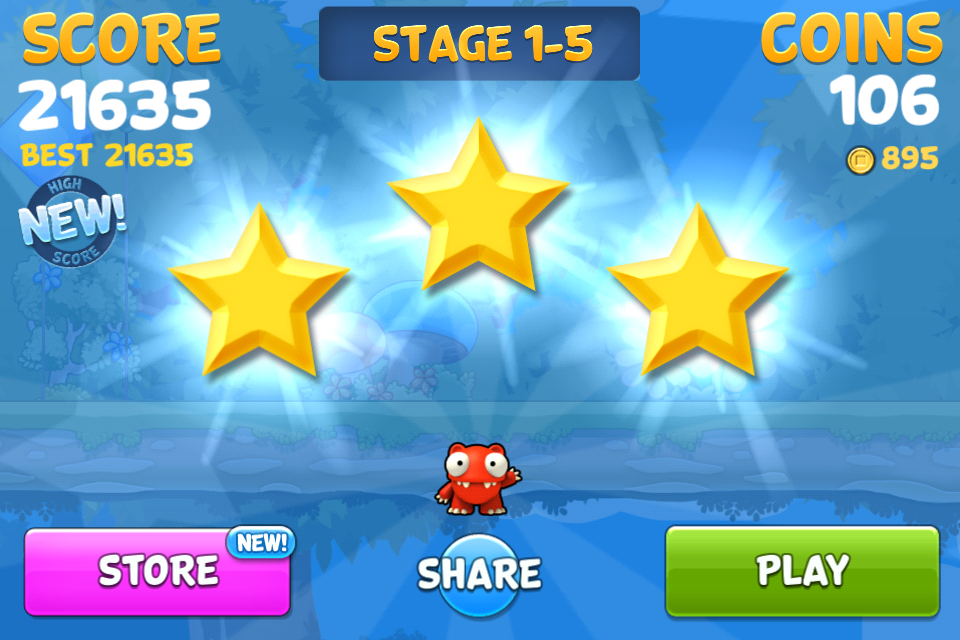 With its rich, vivid colours plus upbeat and perky background music, anyone is sure to be hooked with Redford’s adventures. The effects of the power-ups are nothing compared to CG effects of high-end games but they are enough to keep anyone of any age completely hooked. 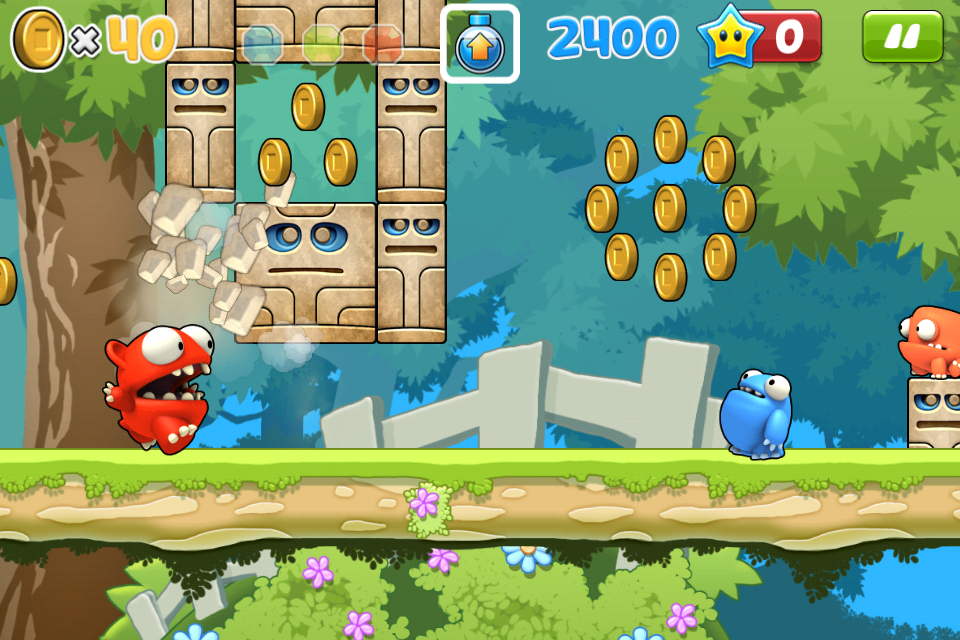 Mega Run is available for FREE on the App Store. It’s a game kids and adults (and those in between) will surely enjoy. Even with a simple gameplay and not too flashy lay out, Mega Run scores 5 stars out of 5 for me.

Created by Get Set Games, Mega Run is compatible with the iPhone 3GS, iPhone 4 and 4S, the iPod Touch 3rd and 4th generation and the iPad with an iOS of 3.2 or later.

So what are you waiting for? Let Redford and his adorable bunch of toothy friends and foes lead you to “Mega Run”-ning fun. Download the app .